I am a research professor at the Paris School of Economics (UMR PJSE) and at Paris 1 Panthéon Sorbonne University (Department of Economics), on secondment at the OECD since 2016. A graduate of HEC Paris, I hold a doctorate from the Ecole Polytechnique and dedicate the bulk of my research to studying discriminations, especially in the labour market. My contribution includes measuring discriminations, isolating their causes, evaluating their consequences and identifiying efficient anti-discrimination policies.

I have devoted several research papers to anti-Muslim discrimination in Christian-majority countries, the results of which are summarized in a book published by Harvard University Press in 2016 : Why Muslim integration fails in Christian-heritage societies (with Claire L. Adida of University of California San Diego and David D. Laitin of Stanford University).

But religion is not the only ground of discrimination I explore. I also investigate the glass ceiling effects that hurt women, as well as the unfair treatments faced by visible minorities, older workers or sexual and gender minorities. In 2016, I joined the OECD Directorate for Employment, Labour and Social Affairs where I am notably in charge of the OECD work on the inclusion of LGBTI (Lesbian, Gay, Bisexual, Transgender and Intersex) people. 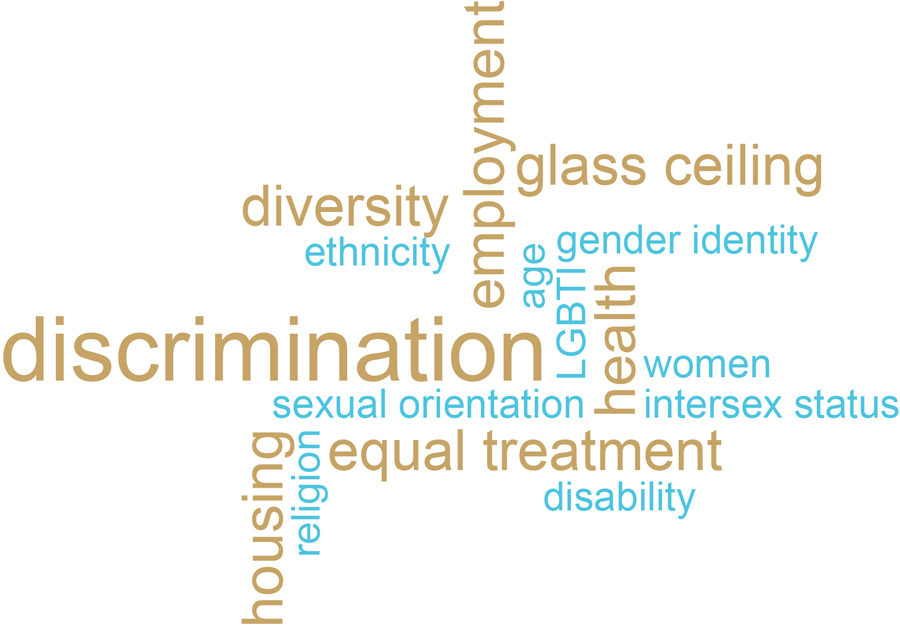